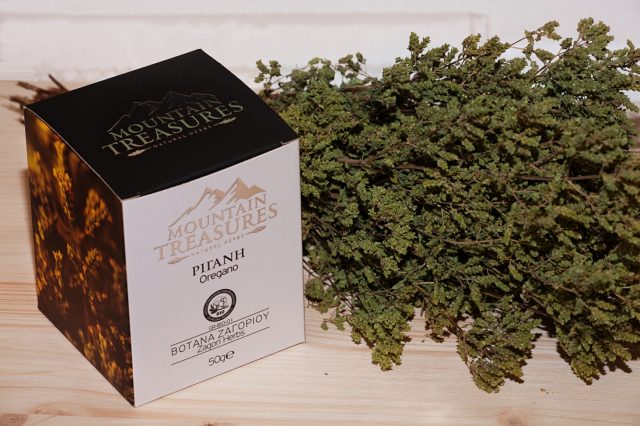 Greek oregano is considered to be one of the best herbs in the world. It is a bushy native plant which flowers in autumn in mountainous areas and on islands. The Ancient Greeks called it “oreganos” from the words “oros” – mountain and “ganos” brightness. It was the plant that “brightened the mountains”. In Ancient Greece oregano was a symbol of joy and happiness and wreaths were made out of its branches for wedding ceremonies. Aristotle mentioned that as soon as a goat that had been wounded by an arrow ate oregano, its wound healed. It was also used as a herbal remedy for convulsions and poisonings and to relieve swelling. Even today oregano is considered a herb with therapeutic properties and nutritional value as it contains large quantities of iron and vitamin C. It is considered to be able to fight bacteria, aid digestion and calm the nerves. 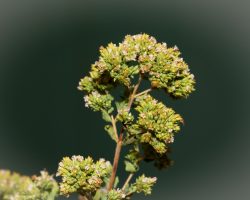 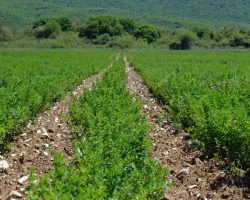